Great derby and win for Canada over Russia 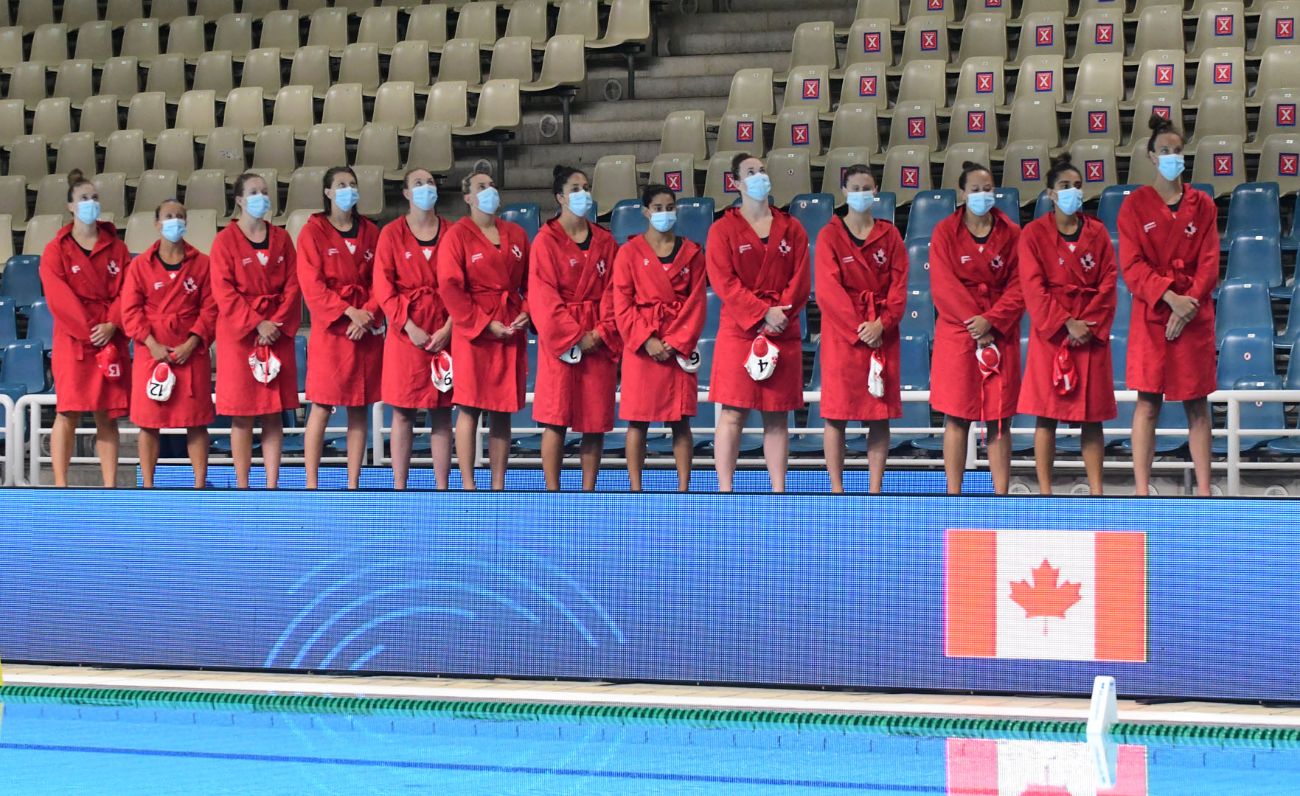 A big derby took place on the first day of the Super Final of women's World League with Canada obtaining a great victory (12-10) over Russia, proving its quality as a team.

Canada, coached by David Paradelo, played an excellent defense throughout the game, was calm and determined in attack, had a good percentage with a numerical advantage and managed to lead the score throughout the match. In the end Russia of Aleksandr Gaidukov pushed the game to the edge but Canada was able to handle the pressure.

Most Valuable player of the Game was Gurpeet Sohi who also scored three goals for Canada.

The most valuable of the game was the Canadian Gurpreet Sohi who made the following statement:

"We are very satisfied with the work we did in the game. We came to claim a medal at this event, but that will only come when we have concentration at every game. Each victory will give confidence to us for the rest of the tournament. We look at each match separately. We do not care who we will meet in the quarterfinals of the event. We are prepared to beat any opponent, even the United States. Super Final is also a great preparation for the Olympics. I am very happy to be in Greece, where some of my teammates have found a second home in the past. Maybe next year I will come to Greece. We'll see".

The coach of Canada, David Pardello, was happy with his team and thanked the coach of Olympiacos and former coach of the National Team of Canada, Harris Pavlidis, who came into the facility and greeted David and the players of Canada.

"We came to Athens to win, so I do not accept the title of outsider in the match that ended against Russia. We are prepared to beat any opponent. If we play like today, we can reach a medal. I am very happy to be in Greece and I had the opportunity to meet before the race, my close friend Harris Pavlidis, with whom we had a very good collaboration in Canada.

Russian coach Aleksandr Gaidukov was dissapointed with Russian team: "We made a lot of mistakes, we started the game nervously, and we conceded a lot of goals from childish mistakes in defense. Then we reduced the score, we tried to enter the race again, but we did not succeed. It was the first game and I hope we improve in the next games. Our priority is the Olympic Games in Tokyo, but we have to make a very good tournament in Athens and try for the best. In Tokyo all the teams want a medal. So do we. But there are only three medals in this event. In Athens everything works perfectly. We are having a great time".