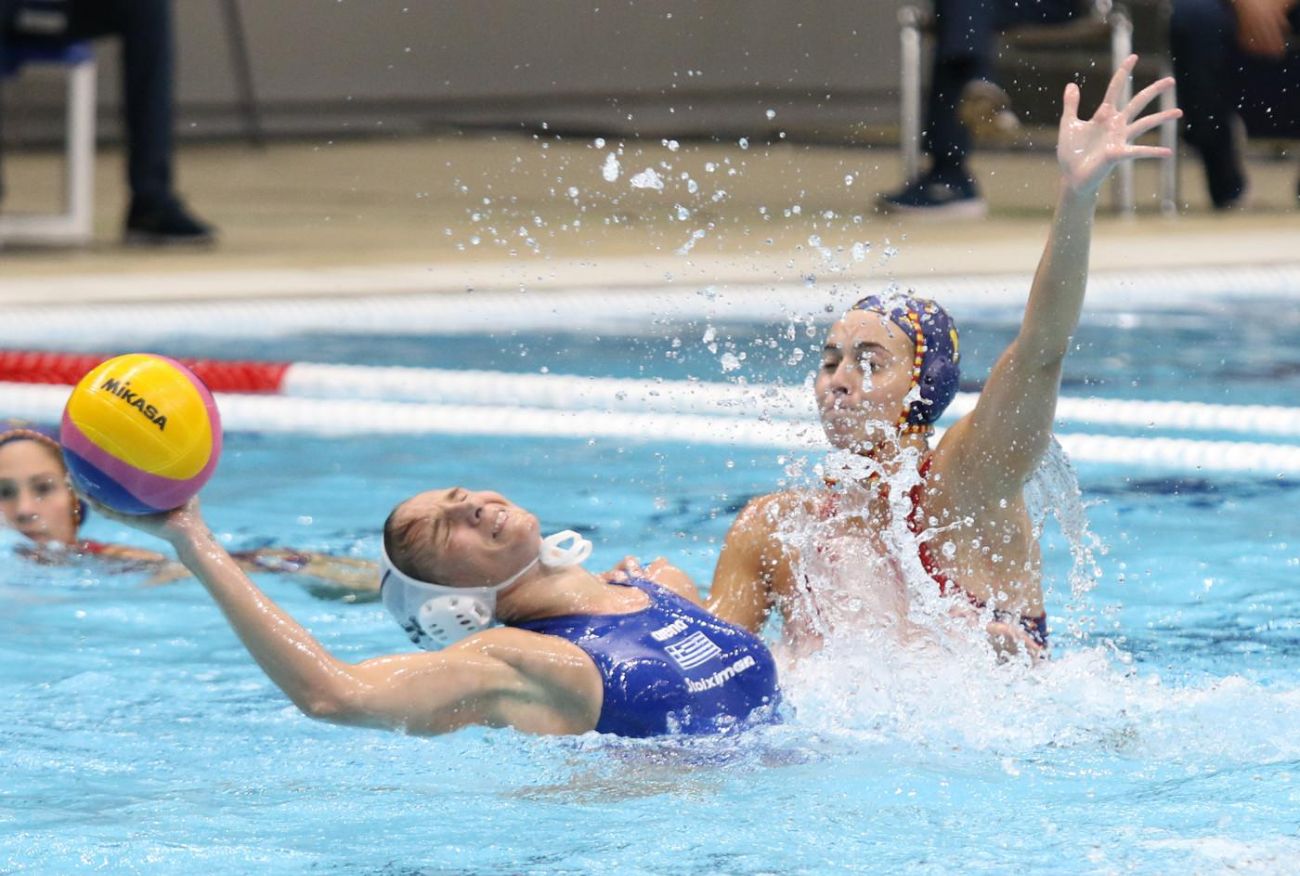 Convincing performance from Spain in the 2nd day of the Super Final of the World League. The players of Miki Oca faced Greece, which played without the penalized Eleftheriadou, Ninou and Myriokefalitaki and with a strong defense throughout the match, they reached a positive result (14-8).

Team Spain was effective with a numerical advantage and in combination with its strong defense managed from the halftime onwards to take the lead and reach the victory.

MVP of the game was Bea Ortiz who scored 4 goals. For Greece, the captain Christina Tsoukala scored three goals.

On Wednesday, Spain will face the USA in a big fight and Greece will  play against Kazakhstan.

"Our team has gained respect from everyone. It is now a force to be reckoned with. Even with 10 players, the opposing coaches put all the weapons at their disposal against us. This is something that honors us. But it fills us with both expectations and responsibilities. We are waiting for Thursday's crucial game. Whoever the opponent is there, we can be competitive. The girls know that they have the opportunity to stand out in big events. If we were complete we would appear equal to our top opponents.. From now on, we do not look to the future, but to the present".

"We played with the second best team in the world. Again, we played with 10 players. There is serious data that should not go unnoticed. We played two games without three key players and appeared tired from overexertion. Tomorrow we play an easy game against Kazakhstan and we are all thinking about Thursday's knockout game in the quarterfinals of the tournament. I estimate that the help we will receive from the three returning girls will be important ".